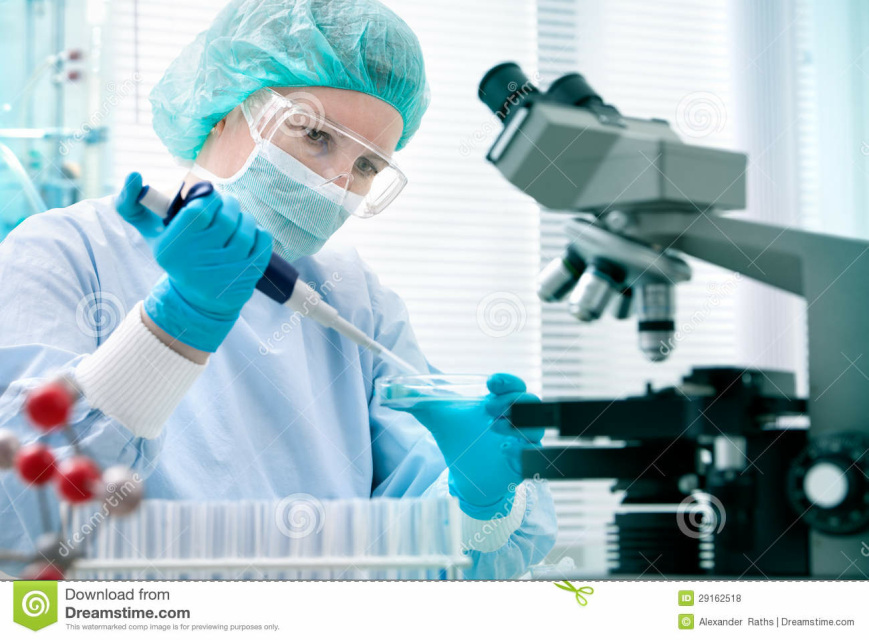 (The Organic Acid Urine Test will be dropped shipped to your home address).

﻿WHAT ARE ORGANIC ACIDS?

Organic acids are chemical compounds excreted in the urine of mammals that are products of metabolism. Metabolism is the sum of chemical reactions in living beings by which the body builds new molecules and breaks down molecules to eliminate waste products and produce energy. Organic acids are organic compounds that are acidic. Organic acids are substances in which carbon and hydrogen are always present but which may also contain the elements of oxygen, nitrogen, sulfur, and phosphorus as well.

Our Organic Acids Test also includes markers for vitamin and mineral levels, oxidative stress, neurotransmitter levels, and is the only OAT to include markers for oxalates, which are highly correlated with many chronic illnesses.

If abnormalities are detected using the OAT, treatments can include supplements, such as vitamins and antioxidants, or dietary modification. Upon treatment, patients and practitioners have reported significant improvement such as decreased fatigue, regular bowel function, increased energy and alertness, increased concentration, improved verbal skills, less hyperactivity, and decreased abdominal pain. The OAT is strongly recommended as the initial screening test.